Deliverables
"What if death had an economic value?". This is the question that Micromort answers by creating an award-winning interactive installation also featured in Supersalone 2021. 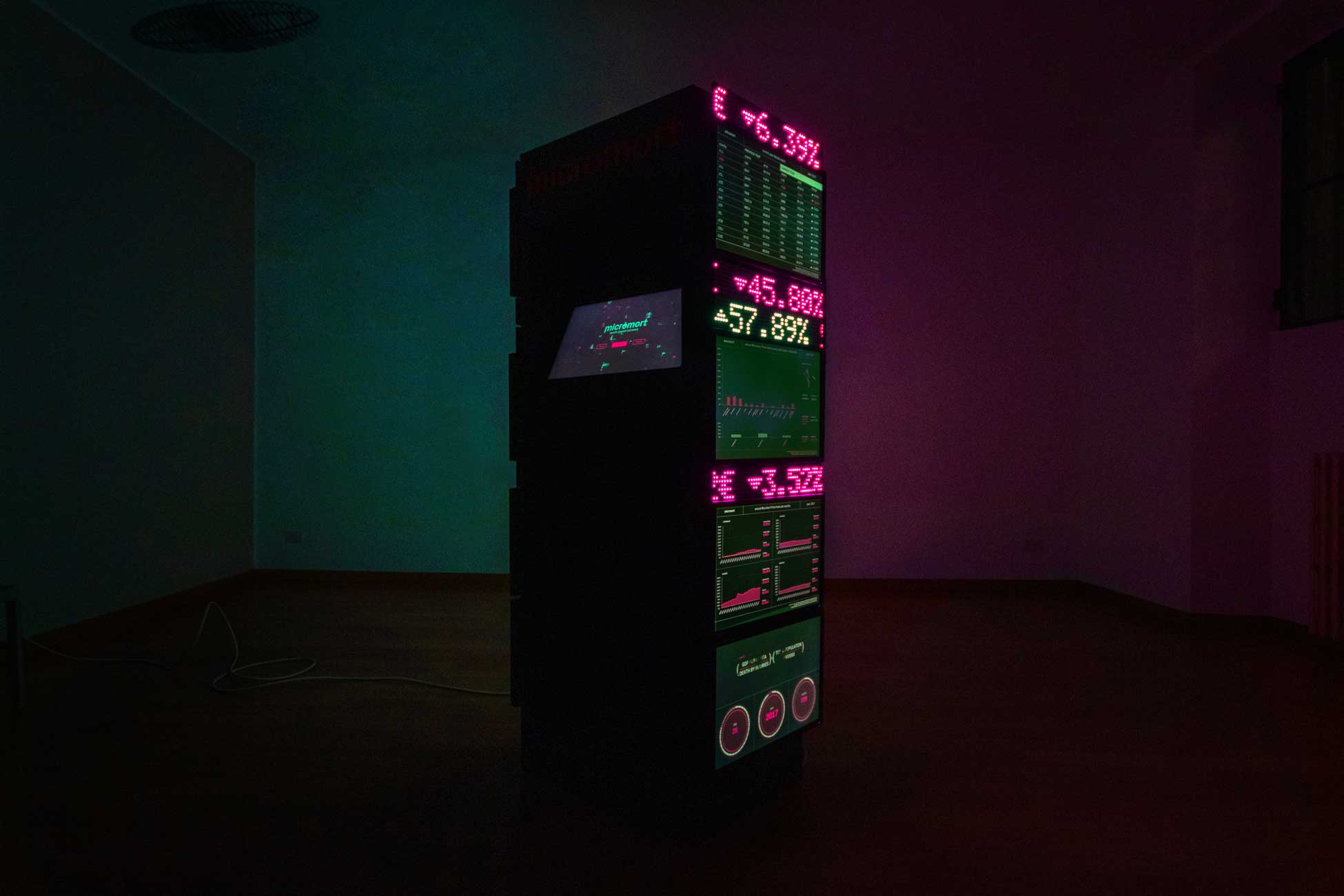 "What if every death had a price?". Death has a social value closely linked to the country in which it occurs. This leads western countries to place a higher value on their deaths than on those in developing countries. Micromort highlights this disparity, a new currency that converts the social value into economic value, setting a price for each death depending on where it occurs.
‍

To create an interaction that was memorable and that touched users deeply, a user-friendly interaction was designed and implemented. The idea was to create a data visualisation system that would allow each user to travel into the world of Micromort, understanding its true speculative nature. Starting with The WebGL Globe created by the Experiments with Google team, I learned to program in Three.js to make the product perfect for our purpose.

At The Lost Graduation Show in 2021, Micromort attracted more than 2000 people to interact with it's interactive experience. The monitor has been touched more than 4500 time, and the data collected make us understand how the concept behind Micromort is strong and increasingly actual. 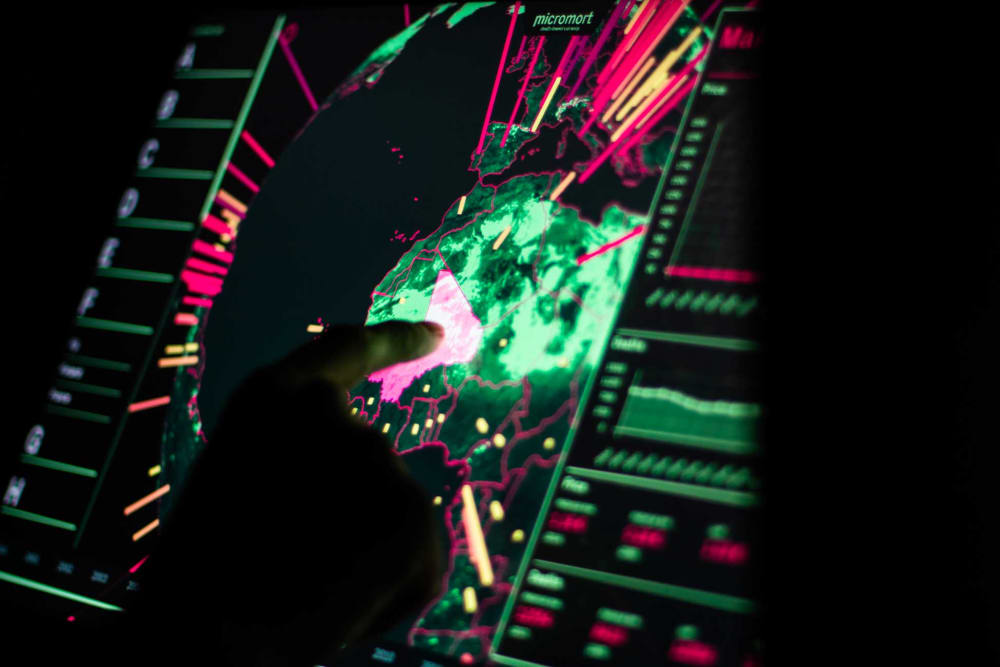 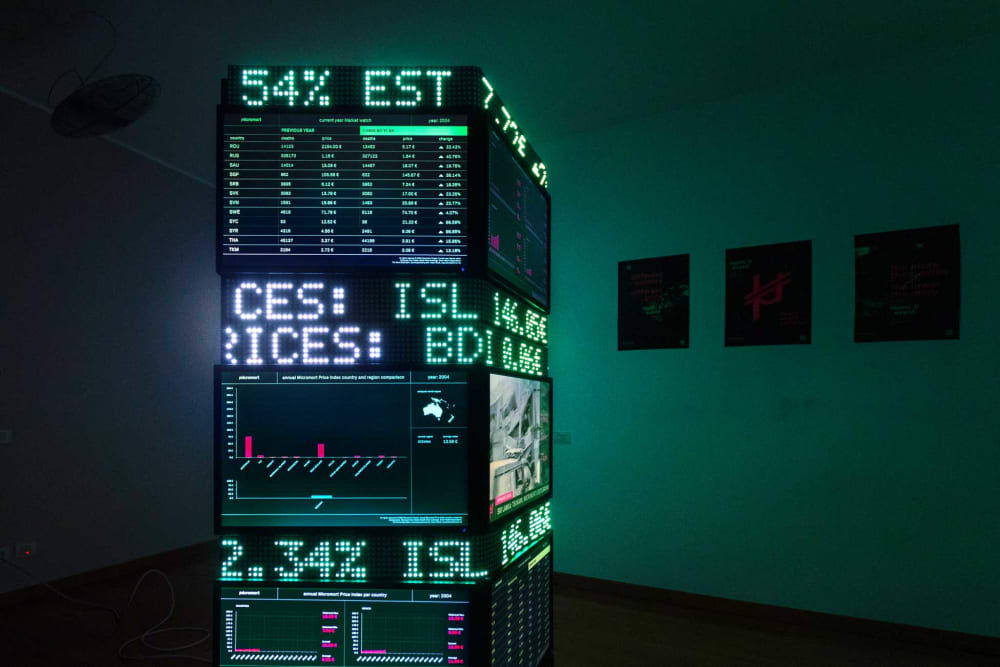 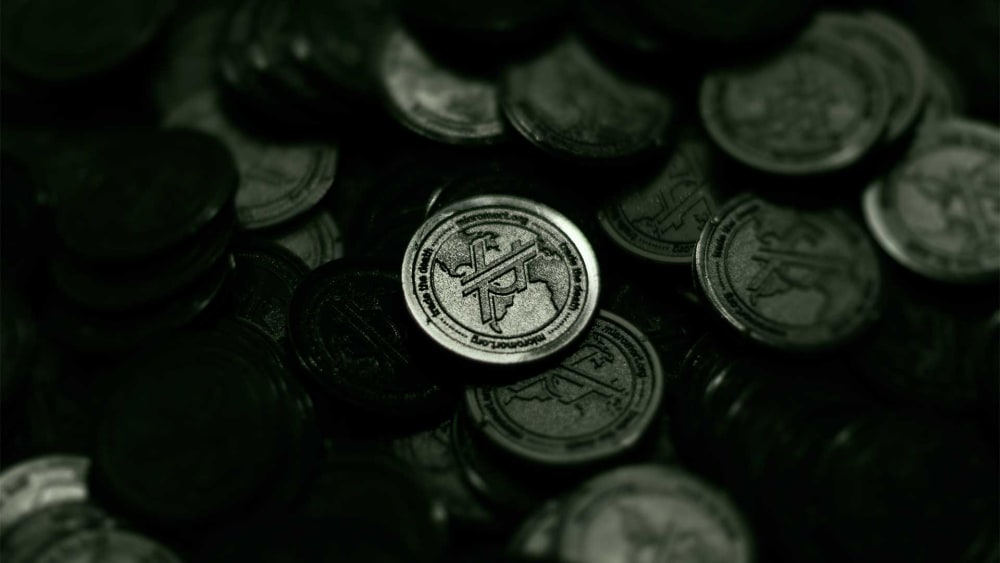 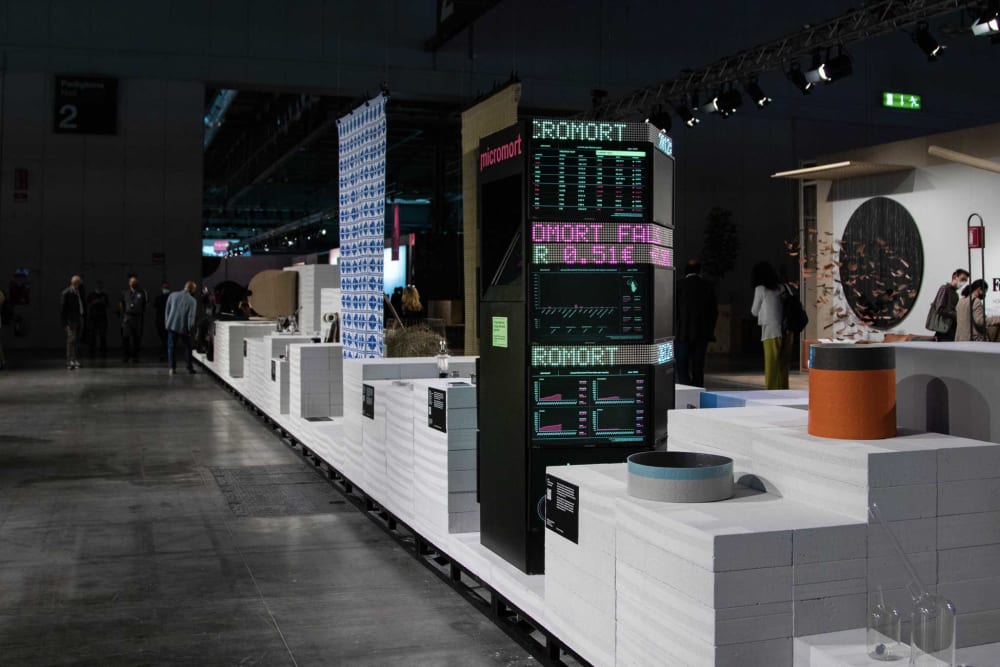 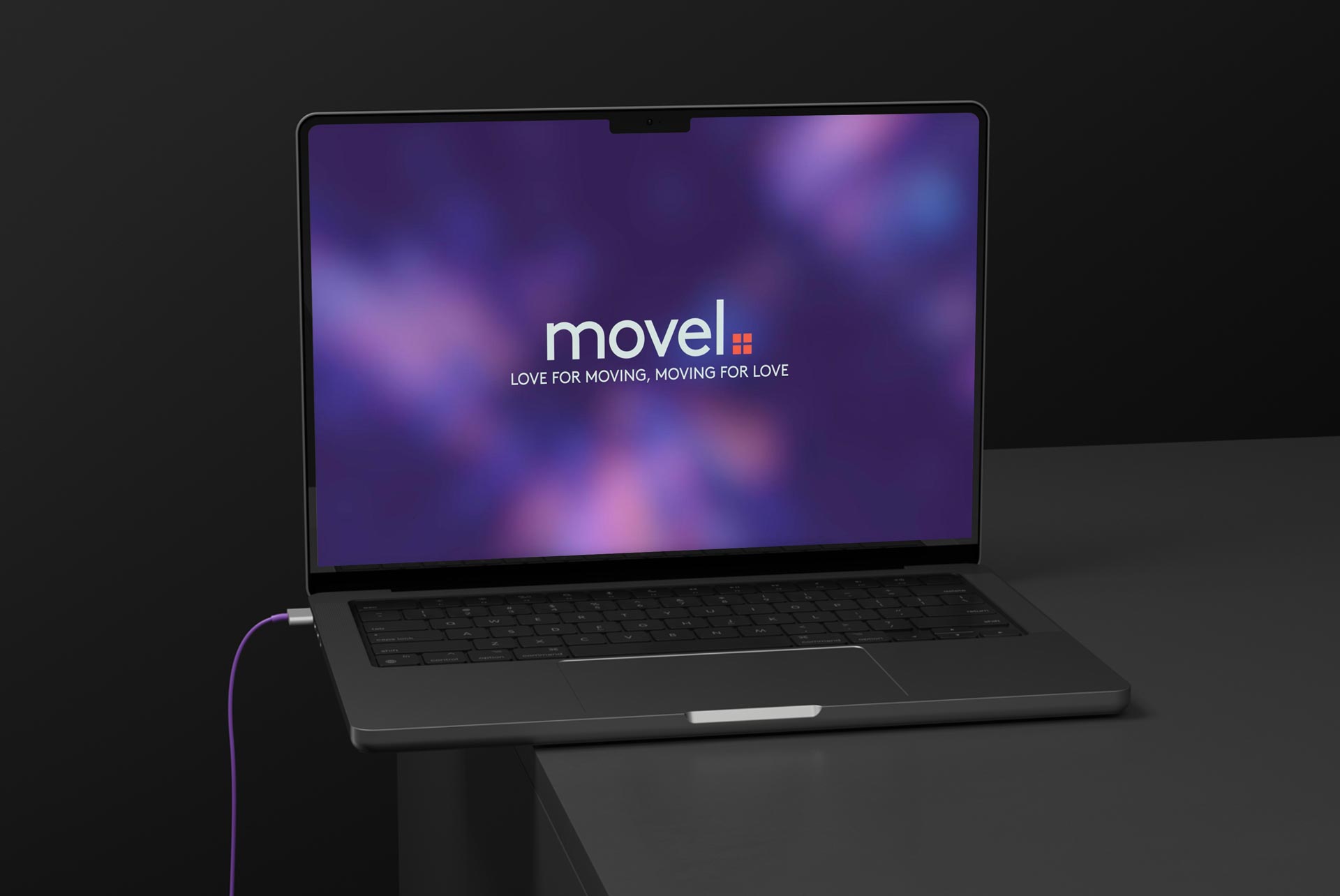