Client
HyperCreativeHub
Role
Art Director and Project Manager
Deliverables
Renewing the identity of the HyperCreativeHub architecture studio so as to emphasize its digital and futuristic soul. 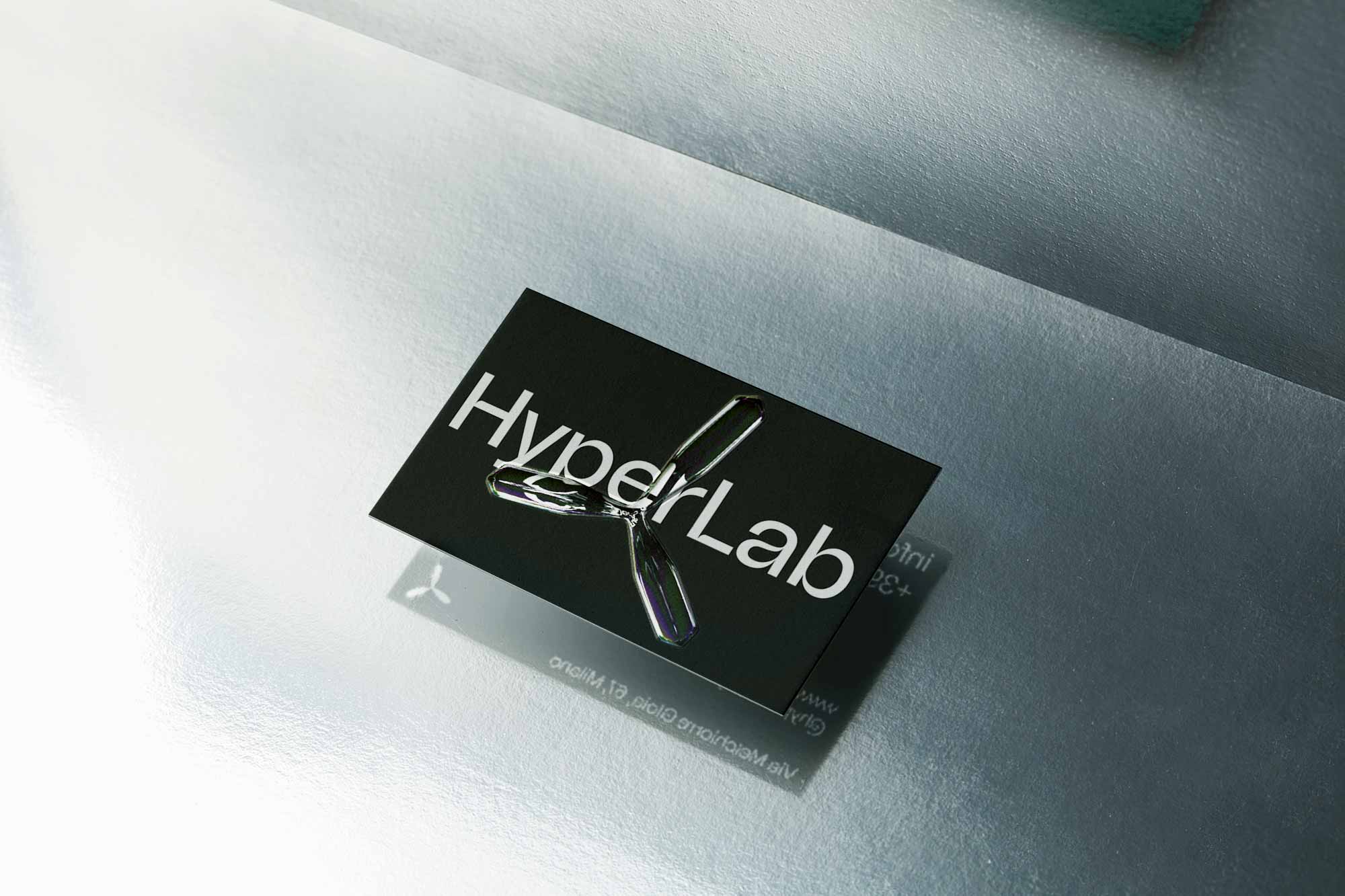 HyperLab is the revolution of HyperCreativeHub, a Milan-based architecture studio born from the minds of Marco Giovannini and Francesco Terragnoli. This transformation was born out of the need to break away from architecture understood in the classical sense, and instead fit into a context that has its core in 3D and virtualization. HyperLab thus defines itself as a virtualization reality, whose mentality can be summarized in the statement creation through visualization.
‍


To represent this transformation, a total rebranding effort was implemented. The protagonist of this process was the three-dimensional concept, which became the unifying element of the entire brand. In fact, the logo is a Cartesian plane constrained in two dimensions in printed communication, but resuming dynamism in the digital one.
‍ 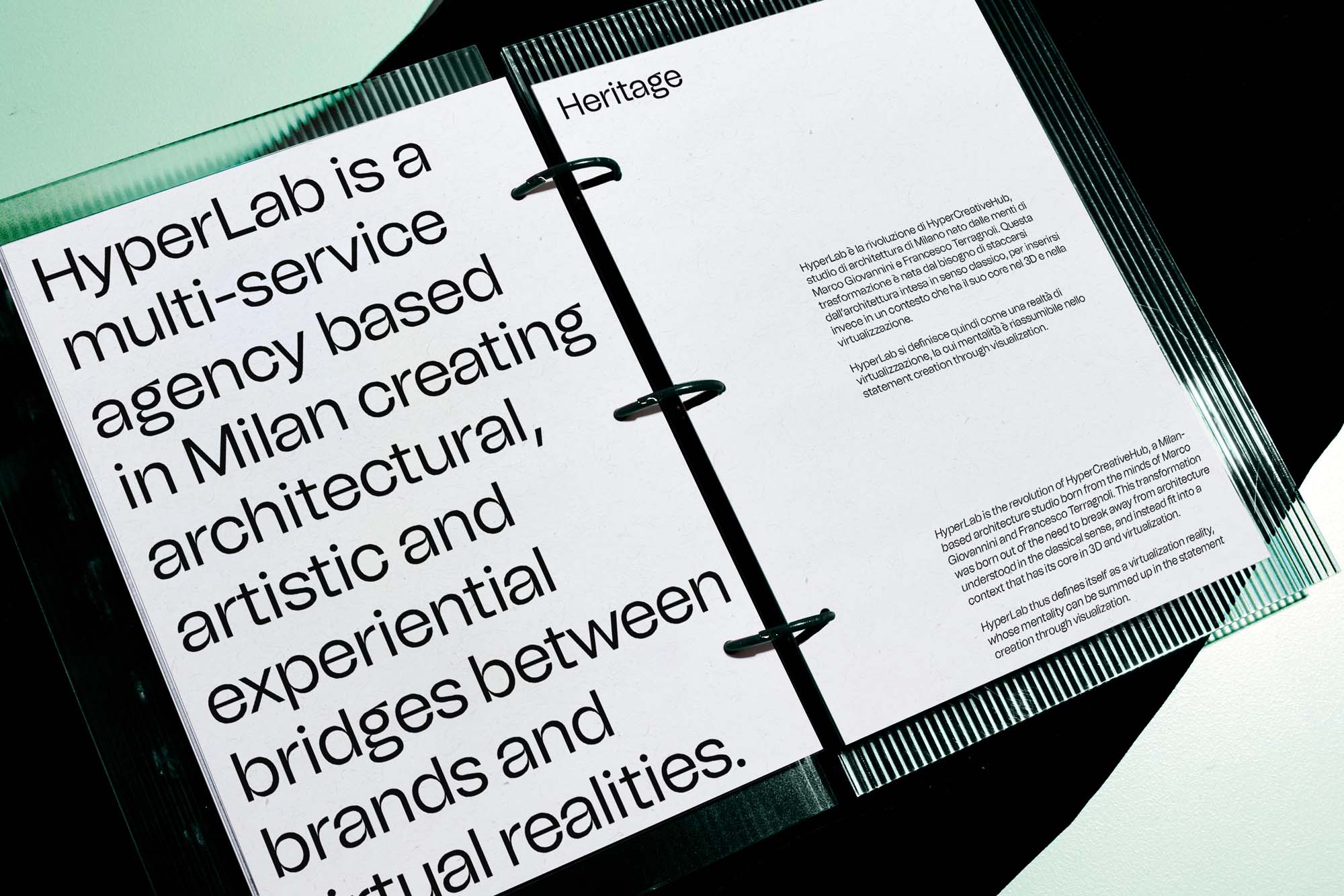 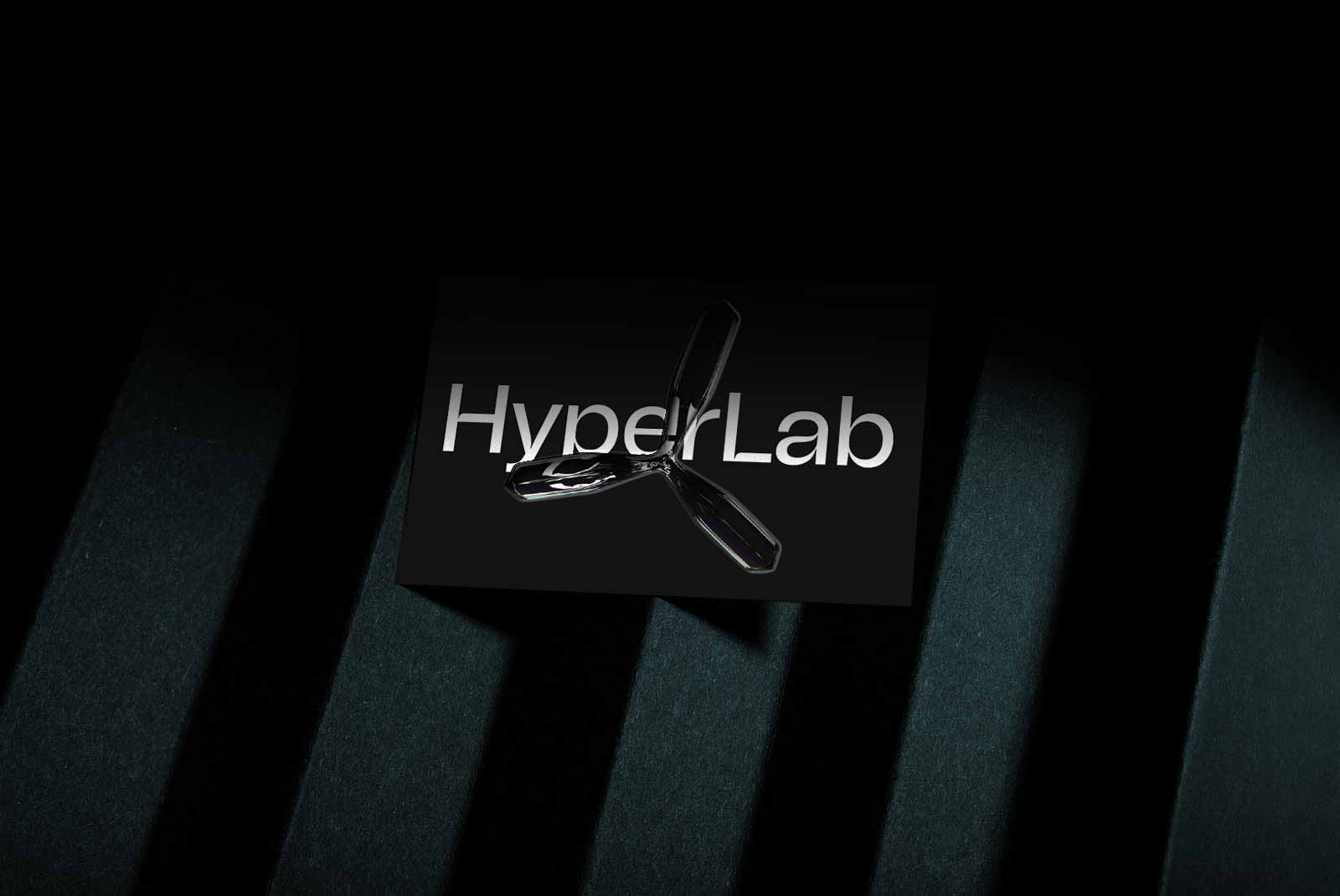 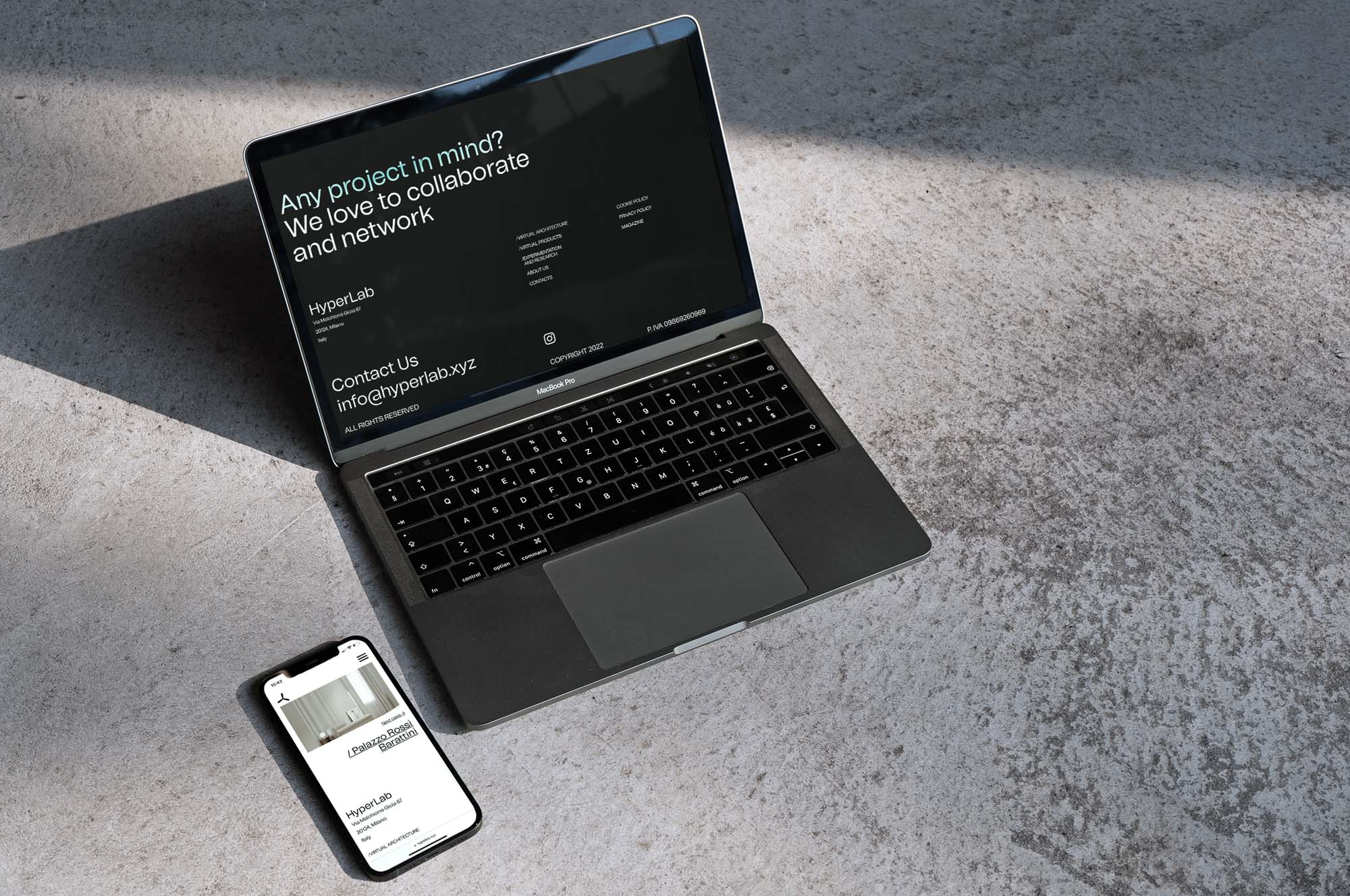 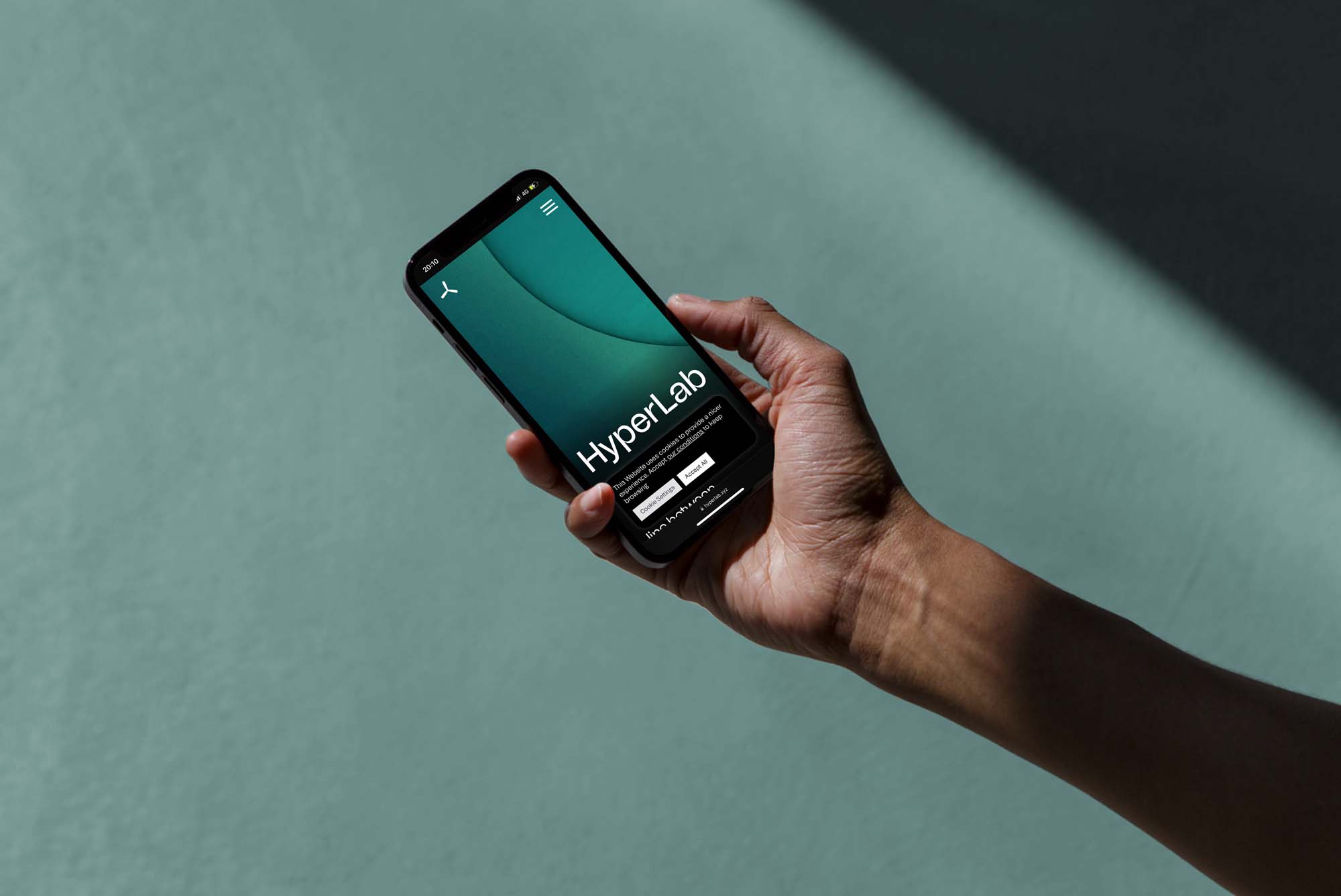 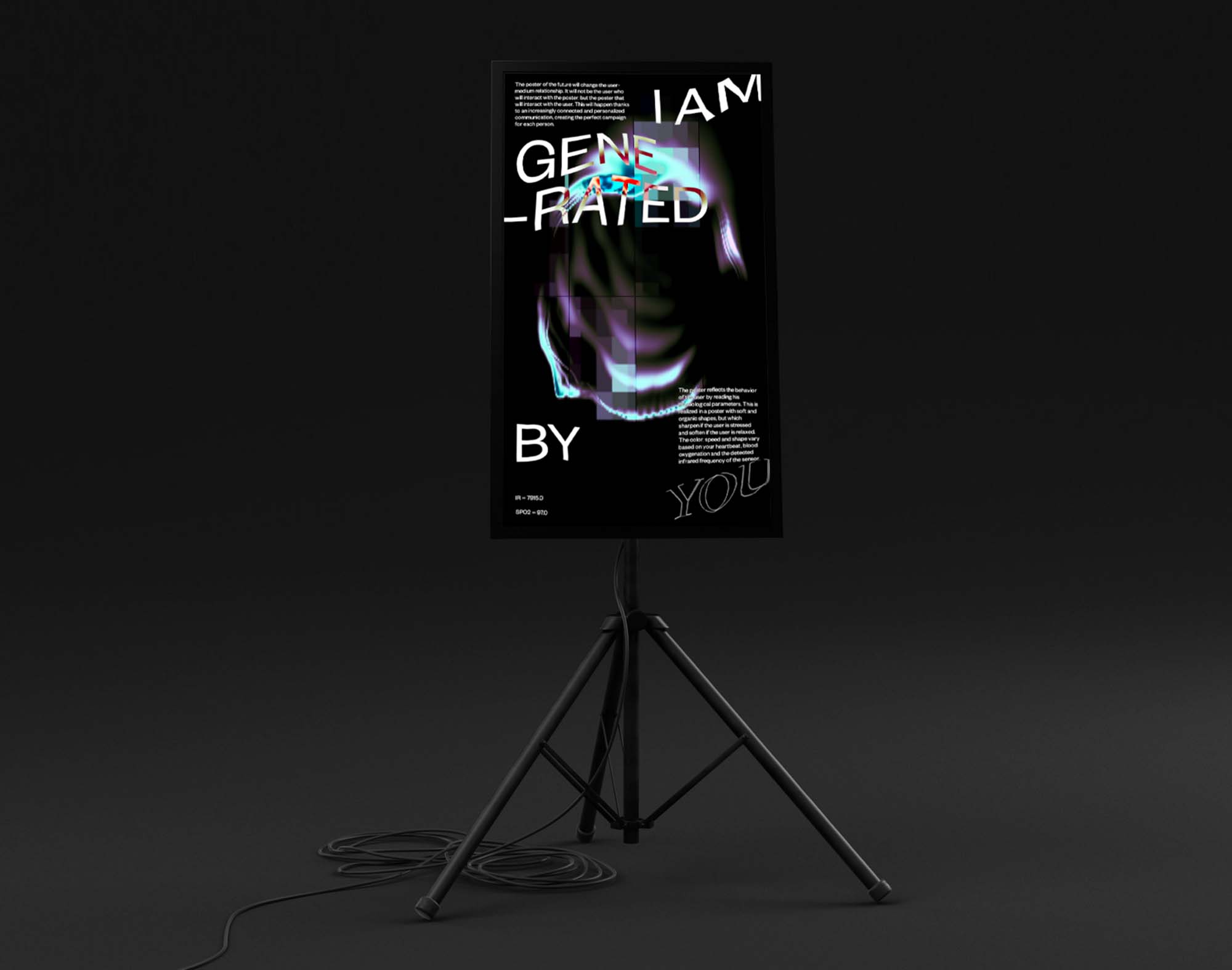